A Day in the Life of a Tattoo Artist

A tattoo artist traditionally earns the title by completing an apprenticeship under strict guidelines from an experienced senior tattoo artist. Apprentices are generally expected to be excellent at drawing, with an ability to excel at customising design ideas and genres, as well as various other styles of art in general. Tattoo artists can create original tattoo designs for their customers. Tattooists may use flash (pre-drawn, stock images that can be traced onto the skin) or variations of known designs. 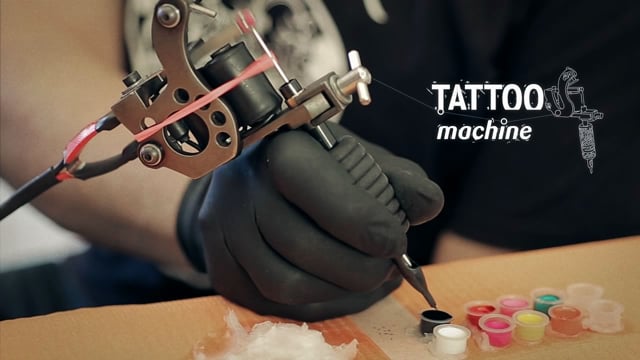 Many tattoos serve as rites of passage, marks of status and rank, symbols of religious and spiritual devotion, decorations for bravery, sexual lures and marks of fertility, pledges of love, amulets and talismans, protection, and as punishment, like the marks of outcasts, slaves and convicts. The symbolism and impact of tattoos varies in different places and cultures. Tattoos may show how a person feels about a relative (commonly mother/father or daughter/son) or about an unrelated person.

Ancient tattooing was most widely practiced among the Austronesian people. It was one of the early technologies developed by the Proto-Austronesians in Taiwan and coastal South China prior to at least 1500 BCE, before the Austronesian expansion into the islands of the Indo-Pacific. It may have originally been associated with headhunting. Tattooing traditions, including facial tattooing, can be found among all Austronesian subgroups, including Taiwanese Aborigines, Islander Southeast Asians, Micronesians, Polynesians, and the Malagasy people. Austronesians used the characteristic hafted skin-puncturing technique, using a small mallet and a piercing implement made from Citrus thorns, fish bone, bone, and oyster shells.